This documentary is a behind-the-scenes adventure with naturalist Jeff Corwin and his intrepid film crew as they travel to remote Arctic regions in search of elusive animals, including the endangered polar bear.

Jeff and his crew have worked together for years. What is it like to film a show shot in the remote arctic circle? Who are the members of Jeff’s long-suffering crew? And how do they capture their spectacular footage in the harsh a sub-zero environment? 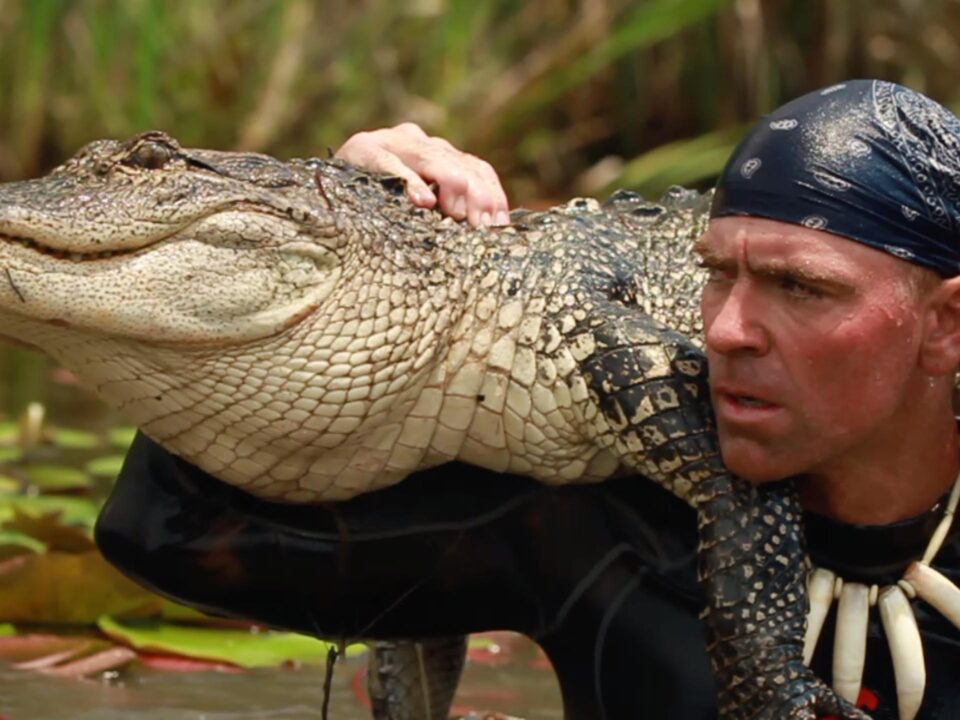 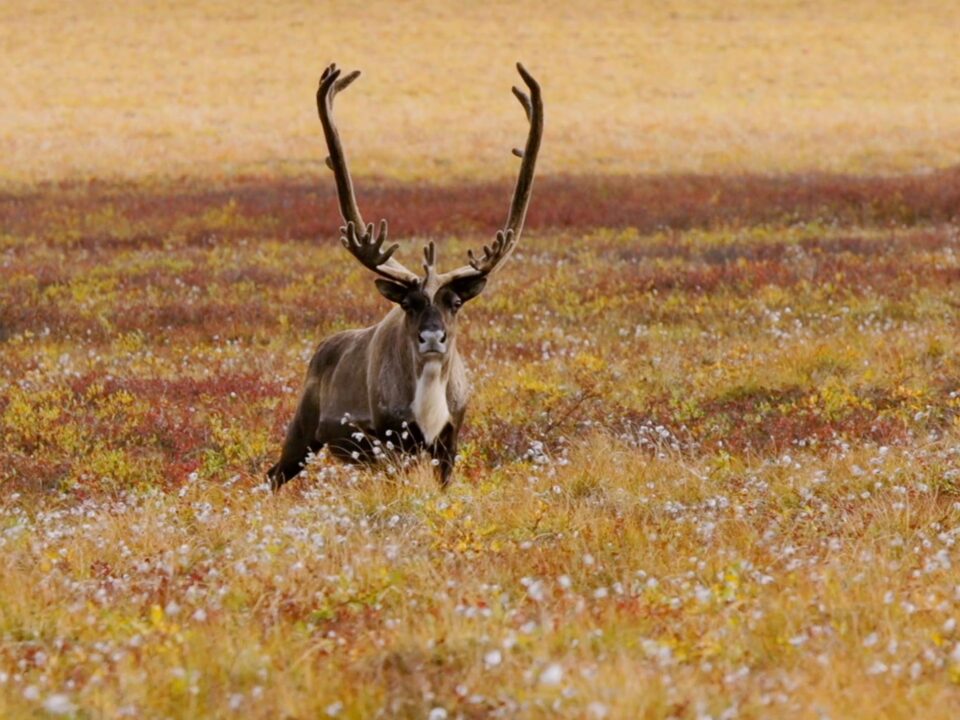